The Crime of the Century-murder in a small town

What happened that cool fall evening of October 4th, 1982, came to be known as "The Crime of the Century," for a small southeastern town. A crime that tore families apart, turned relative against relative, sent an innocent man to death row, and forever scarred Logan, Ohio. Derived from case documents, witness statements, police reports, and newspaper clippings, this crime captivated national headlines and took nearly 30 years to solve. Only with advanced stages of DNA did truth prevail. If you enjoy reading about sex, lies, lust, and murder, you will love "The Crime of the Century-murder in a small town".

The officers initially said they believed the object was an animal carcass. Once it was dislodged and floated down stream, they realized it was human.

The officers then followed the remains and discovered 30 yards south of the first torso, the second torso was located. Both torsos were reportedly snagged against brush along the riverbank just west of The National Supply Company.

Both torsos were reportedly nude and so badly decomposed, officers said they were unable to determine their sex. Upon the discovery, Attorney Will Kernen broke down and was seen "running and screaming" from the area. 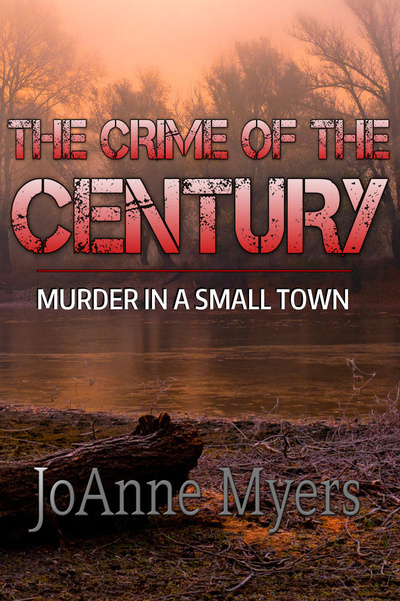